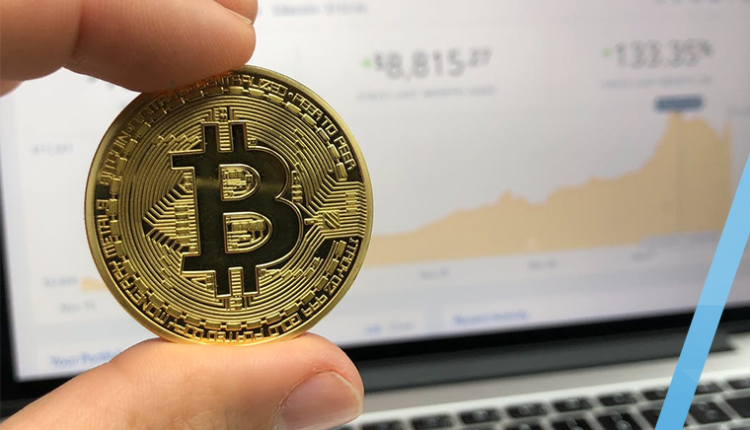 Bitcoin is a digital currency not tied to a specific country or bank. You can use it to buy and sell goods and services, just as with any other currency.

A Bitcoin merchant account is an account that allows retailers to accept payments in bitcoin. It’s similar to an e-commerce merchant account–but accepts bitcoins–instead of accepting credit cards or other traditional payments.

Anyone who wants to accept Bitcoin as payment in their business can benefit from having a merchant account. For example, if you run a website that sells products and services, you might want to look into Bitcoin payment options so that your customers can pay you directly with bitcoins.

You may also want to use it to incentivize your customers to go through your site instead of using PayPal or another credit card processor.

In addition, businesses that sell goods online may benefit from accepting payments in bitcoins because there are no fees involved when sending them over the Internet — only when converting them back into dollars at the end of the day!

You’ll first need to open a bitcoin merchant account to start accepting bitcoins as payment for your goods and services.

A merchant account allows you to accept payments for your business in bitcoin, but it’s not the same thing as a bitcoin wallet — something that lets you store your bitcoins securely.

The first thing you need to do when setting up a Bitcoin merchant account is get a bank account.

Most banks only allow you to deposit U.S. dollars (or other fiat currencies) into their accounts, but some exceptions exist. Some banks will let you deposit and withdraw bitcoins from their accounts with no extra fees applied to transactions involving Bitcoin currency units (BTC).

If you’re interested in converting your fiat currency into BTC using a bank account, look for one that offers exposure to multiple currencies.

That way, you can convert whatever currency you want (or all of them) into BTC without worrying about exchange rates impacting your profits or losses on each transaction. Remember, exchange rates fluctuate daily.

You can open a bitcoin merchant account with any company that offers such services. Nevertheless, you want to double-check the contract details and fees so that you don’t get any surprises down the road.

Learn how to set up a bitcoin merchant account and start accepting BTC in a few days.